Get fresh music recommendations delivered to your inbox every Friday.

by The Social Boar 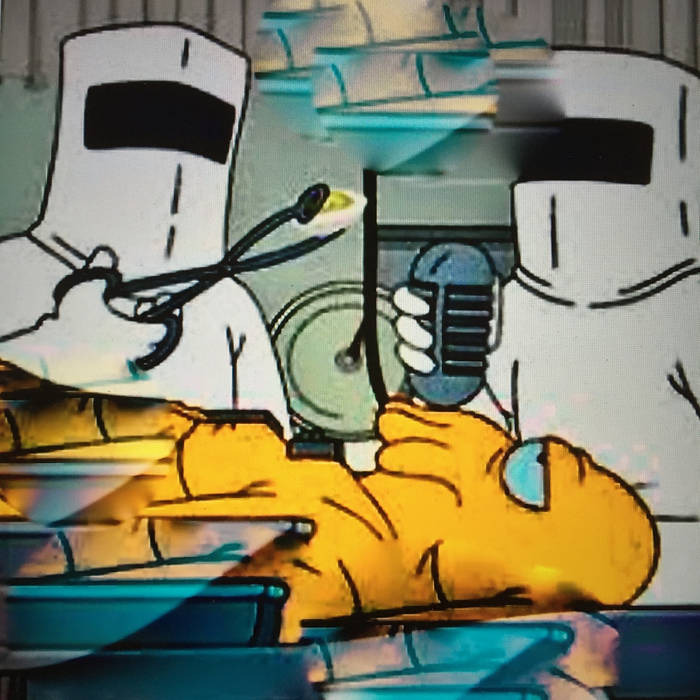 it's not an album

the social boar is just Woolly. Social Boar was a band. Woolly was in that band. The band was in Beijing. Woolly is not in Beijing, Woolly is in Philadelphia. Woolly is not from Philadelphia, he's from Newcastle. Woolly hates talking about his'sell in the 3rd person and he hates writing this bio thing, he's very tired and just wants to reach the character count so he can do something else. thirsty ... more

Bandcamp Daily  your guide to the world of Bandcamp

Damu The Fudgemunk shares his recent collab with Def Pressé, plus jams from Common and more